The Ninjas of Animation.

We are an animation studio who’s uniquely able to craft a video based on any type of animation a client could want. Traditional animation? No problem. Puppet animation. Easy as pie. Motion graphic animation. Can do, but you get the point. Our studio not only creates the perfect product for you and your business, but we can help build a customized guide on the best way to market that video online. Whether you’re creating an advertisement for your small business, creating a pitch for an animated series, or hoping to rock the world with your music video debut, Essence Cartoon is that bridge to success. Let us breathe life into your idea.

After growing a Youtube channel to over 6K followers and 25K+ followers on Twitter, we were getting tons of requests for animated work. It was at this point, I decided to turn the brand we’d built on Youtube into an LLC.

This was the year we started signing with larger clients such as Tai Lopez, Whatnot Toys {Kitty Club and The Zomblings}. We won 3rd Place via a NewGrounds.com animation competition. Malachi Staples was also interviewed on Fox News in Oct of this same year.

We work with a myriad of large companies in 2017 such as Anthem Blue Cross, Mercuri App, and Starset. We also did an animation workshop for students at Sol-Con and tabled at a comic fair for black and brown creators hosted by OSU College.

Some of the biggest clients we had this year were Tokyo Jetz, the US Army, and the YouTuber Grizzy Gatta. The video we made for Grizzy has gained over 31 million views to date. We also created a remote internship program for students looking to learn animation. Malachi was also interviewed by Fox News a second time and appeared as a panelist at Cartoons Crossroads Columbus.

This year we had the honor to work with AT&T, Nike, and the actor/comedian Aries Spears. One of our client’s animation, Abe’s Mu Adventure, was picked up by Amazon Prime. The same film was a finalist in Couch Film Festival and semifinalist in the New York Animation Film Awards.

As tough of a year as this was for everyone, we managed to find the silver lining. We completed one of our biggest and most ambitious Internships. We teamed up with an Instagram Comic influencer Corygiyolk and did an animation about the global pandemic. We also did a Sol-Con Animation Presentation (Link). We are now working on three cartoon series at the same time. The team has doubled in size and have worked on Tiktok animation as another skill in our studio’s tool belt.

2021 was another excellent year for us. Our clients got their second animated short film, "iWish" placed on Amazon Prime and won 3 film festivals (CHINH India Kids, Best Shorts, and Couch Film Festival). We are excited to announce we have added a Tiktok Growth department to the studio. We have grown two accounts to 100K+ followers within a month this year and several tiktok clients by 10s of thousands of followers throughout 2021. Our top animation tiktok client video hit 7 million views and 1 million. Also, a non-animation client hit 12 million views on one video, and his follower count is now almost half a million followers. Going into 2022, we will be helping more clients grow on Tiktok. We have also joined forces with other studios to expand our studio's output of productions further. - Puppet Animation Studio - Tradigital Animation Studio - Background Art & Game Design Specializing Studio - Explainer Videos Studio - 3D and CGI Studio - Pitch Deck Master Specialist and Pitch Coach who was a former Network Executive and Animation Studio Owner as well With these new partners, EssenceCartoon is now in an even better place to help our clients reach their goals much quicker than ever before!

I will only work with EssenceCartoon. I have had several animations done by these guys and I will not go with anyone else. Their production speed is fantastic and are able to still deliver high quality work every time.

Let us animate your idea 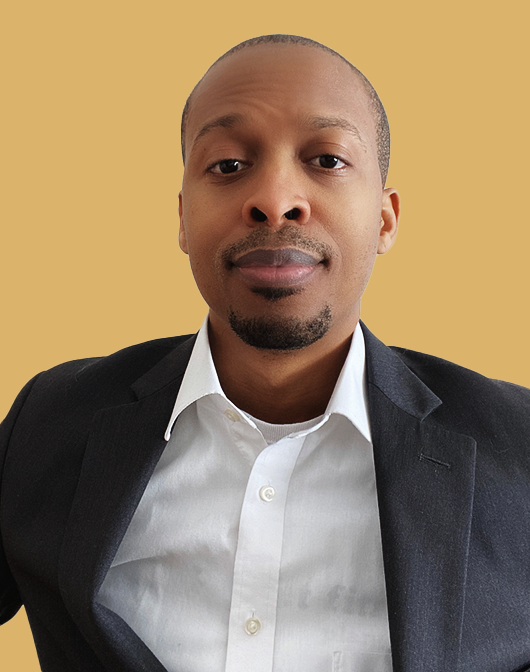 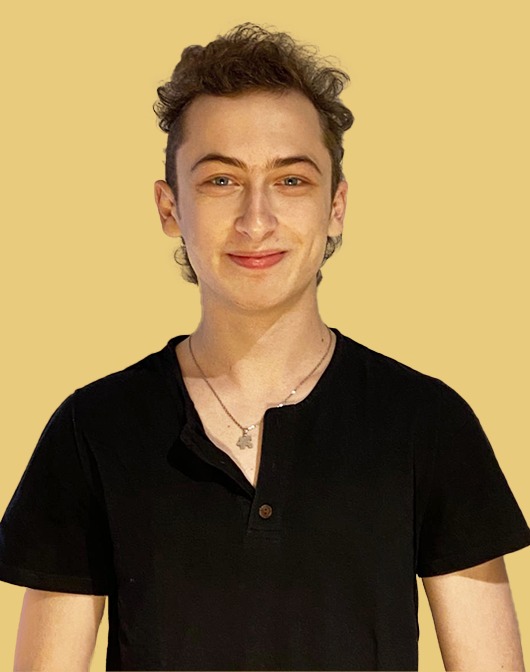 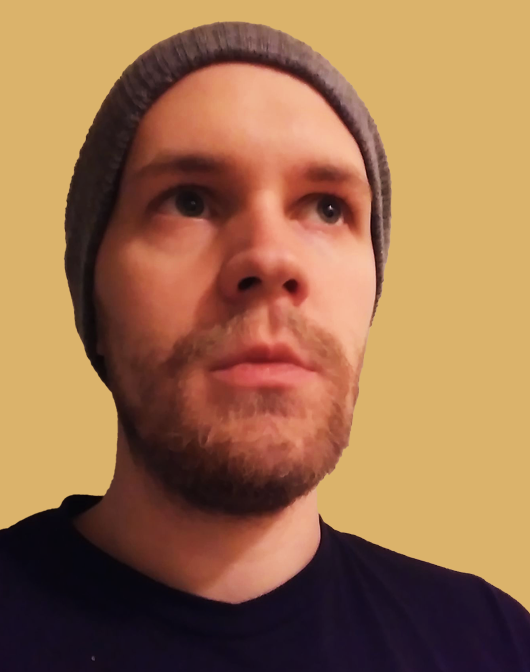 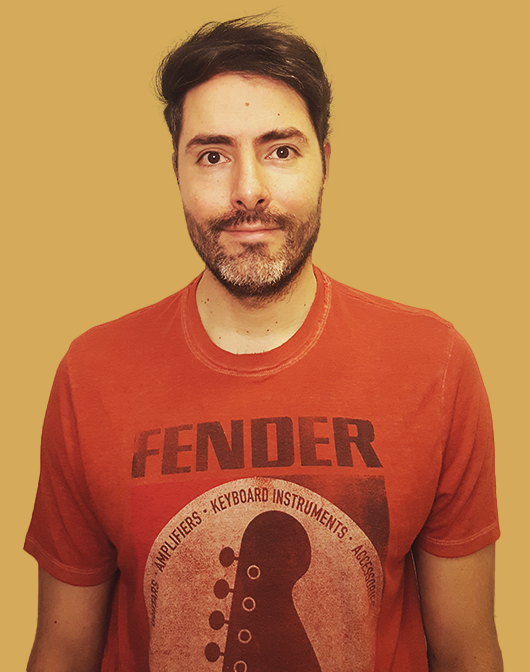 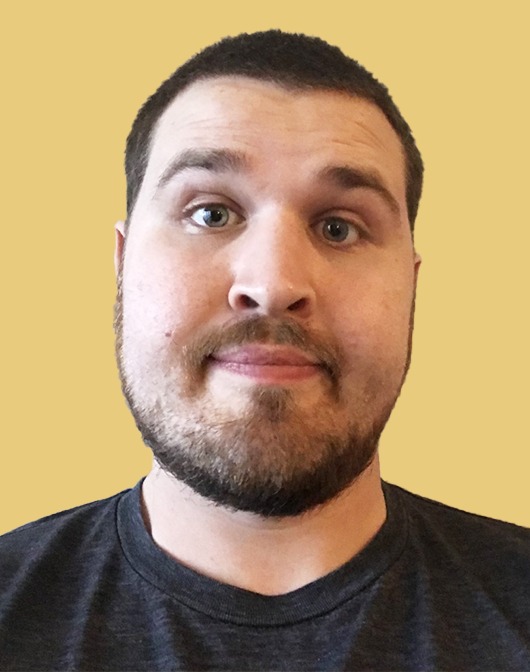 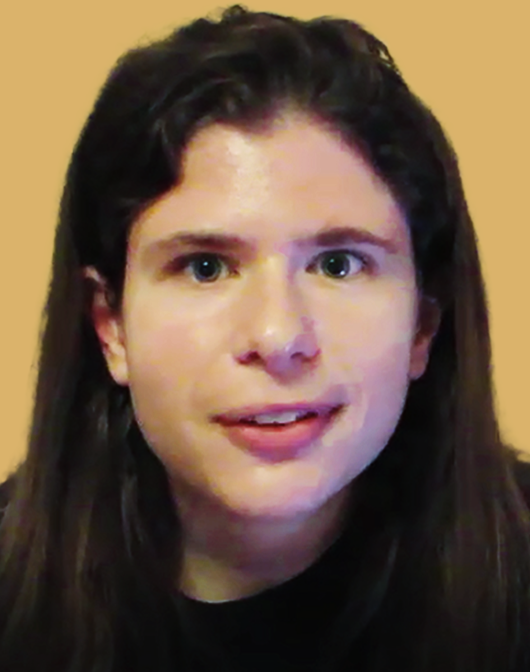 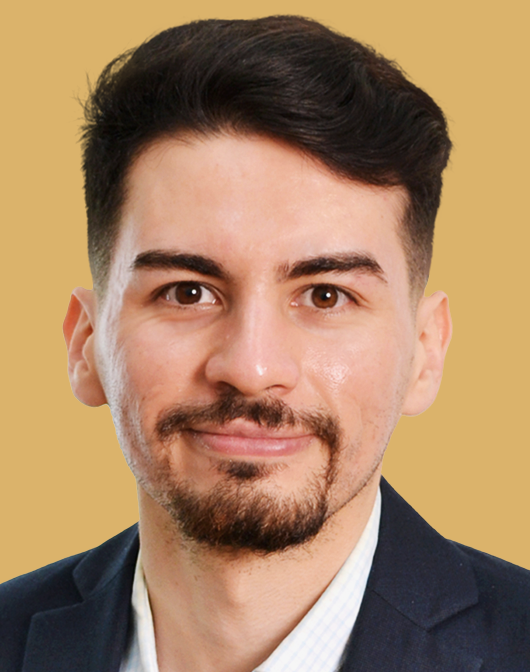 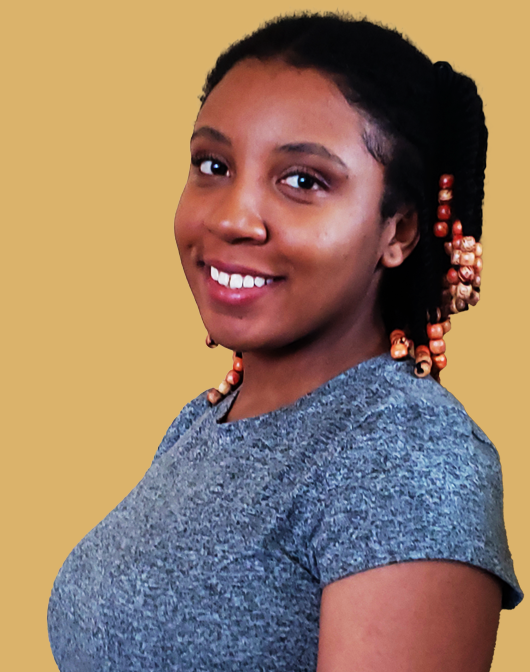 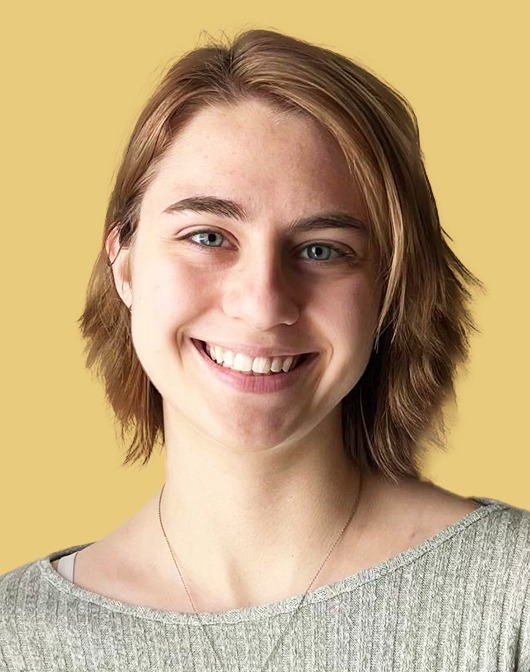 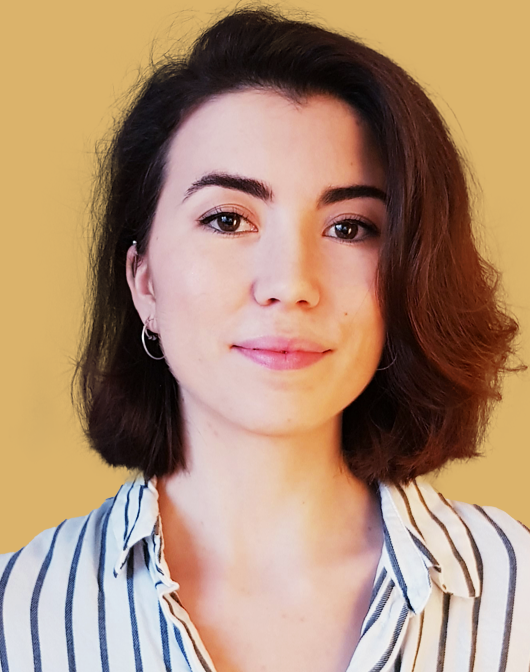 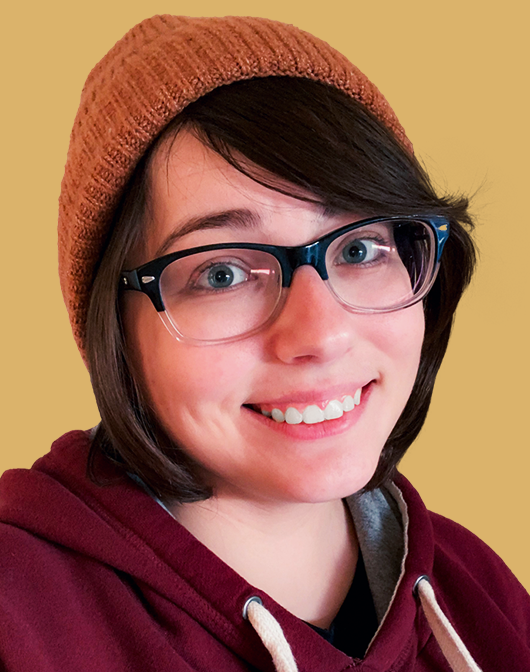 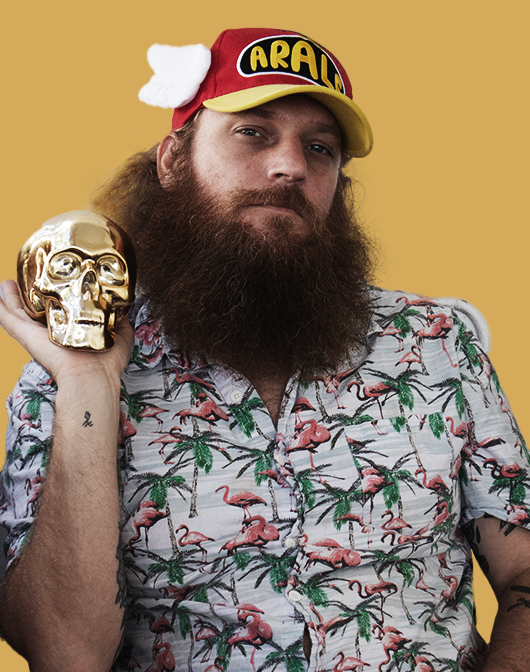 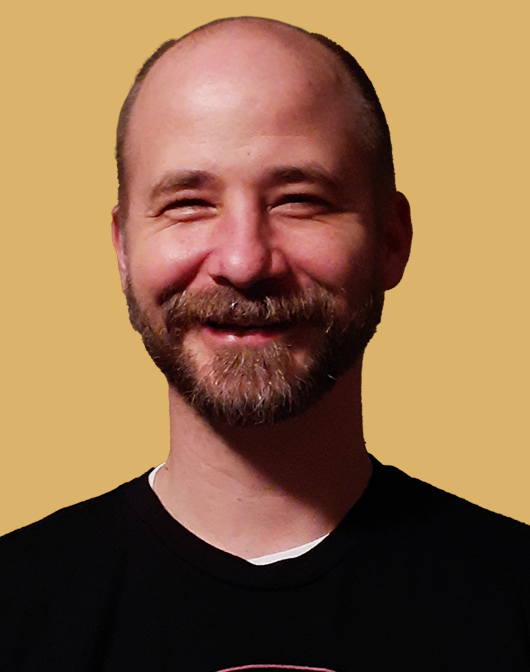 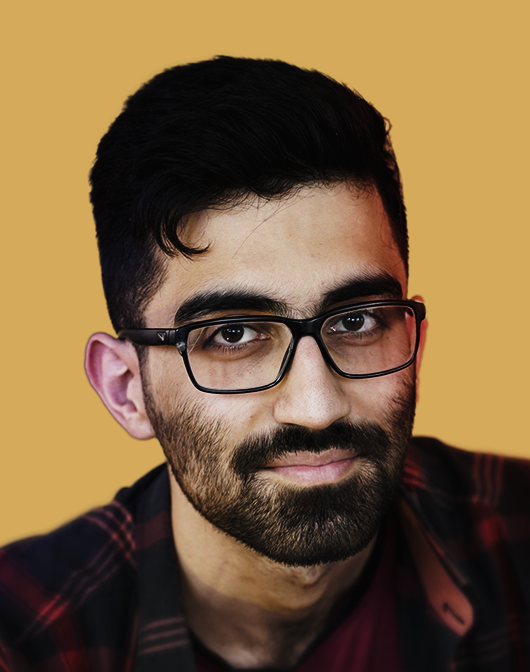 Home
About Us
Portfolio
Our Process
Intake Form
Contact Us